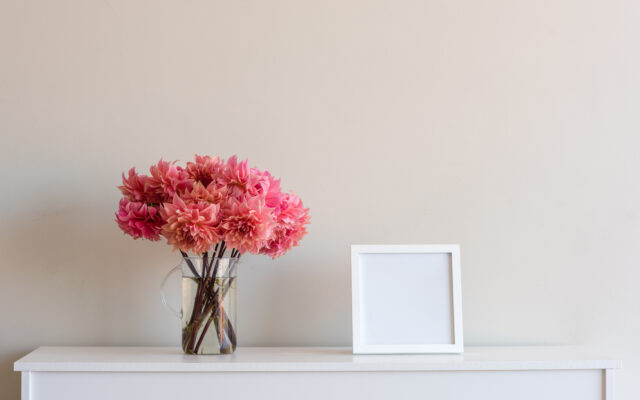 Americans are gearing up for Valentine’s Day.   According to Allianz Partners’ new ‘Top Valentine’s Day Destinations’ report, U.S. travelers’ plans for the holiday have jumped by 45 percent compared to last year.  The study found 71 percent of the itineraries reviewed are for domestic trips and 29 percent are for international ones.  The report also revealed couples are heading to the Florida cities of Orlando, Fort Lauderdale and Miami, as they took the top three spots on the list of domestic U.S. destinations.  Honolulu and Maui rounded out the top five, followed by Phoenix, Los Angeles, Salt Lake City, Las Vegas and Denver.