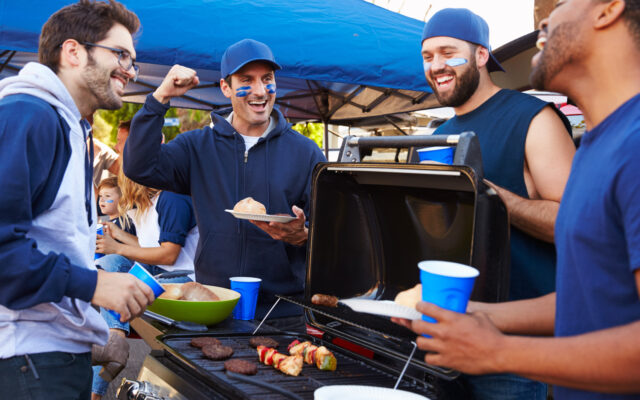 A Texas bartender was in for a surprise when she received a tip totaling $4 thousand!  Chelsea Bell was working at a dance hall in Cleburne, Texas when two new patrons came in and began ordering rounds of drinks for people.  After being charged $179.50 for drinks, one of the customers kept upping the tip WAY beyond the typical 20 percent.  $4 thousand to be exact.  All that was known about the generous stranger was that they had received an inheritance and wanted to “tithe it to a stranger.”