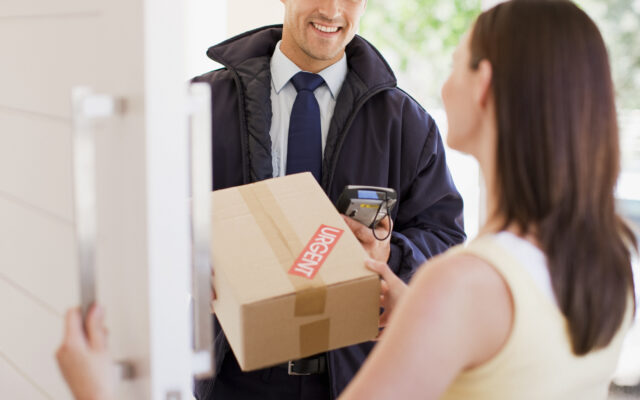 If you’re a fan of Ben Affleck, you know that he is a huge Dunkin fan, but it’s still up in the air as to why the movie star was working at a Dunkin drive-thru.   A fan snapped a photo of Ben serving lattes at a Dunkin in Medford, Connecticut, on Tuesday and was said to be “incredibly funny and quick-witted.”  According to the woman, Lisa Mackay, she was told that Ben was in the process of filming a commercial at the time she came by to pick up her order.   The folks at Dunkin had no further comment on why Ben was working the drive-thru.