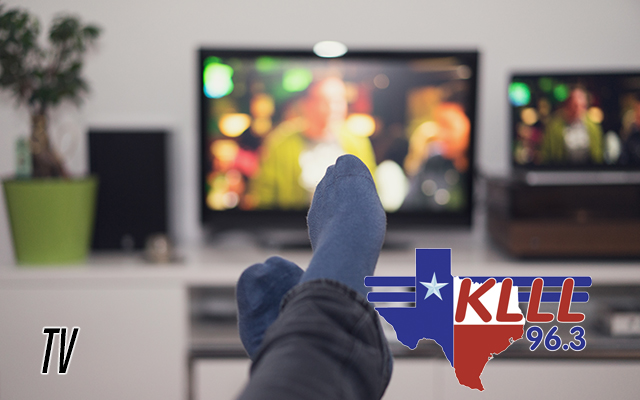 A 9-year-old boy made quite the find while cleaning out the family car – $5,000 in cash.  9-year-old Landon Melvin had been given the chore of cleaning out the SUV his family bought back in September.  He found a package under the floorboards with $5,000 cash inside.  The money belonged to the family who previously owned the SUV – who were so thrilled to get the money back that they offered Landon $1,000 as a reward.  Now Landon is “thinking and thinking of all the stuff I could buy” – and says he’ll never complain about having to clean out the car again.