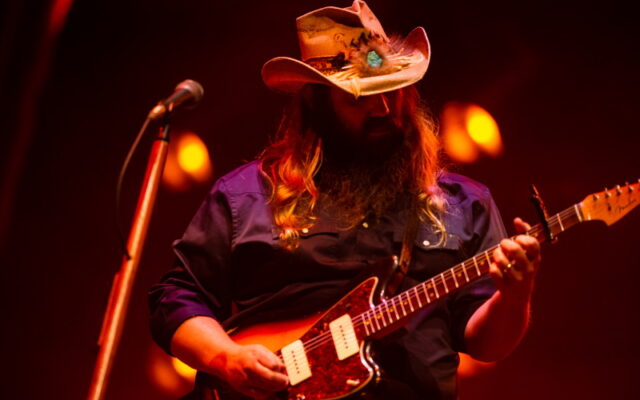 After the devasting flood that passed though eastern Kentucky and left more than 35 dead, and hundred of others unaccounted for, Chris Stapleton has step up to help with relief efforts.  Chris was spotted at a local Walmart purchasing supplies and even stopped for a few photo ops.  After his “A Concert for Kentucky” event, Chris said, “As a musician I can’t think of a greater honor than reaching a point where we can play a show for 40,000 people and give all of the profits back to a community that has been so unfailingly loyal and supportive.”