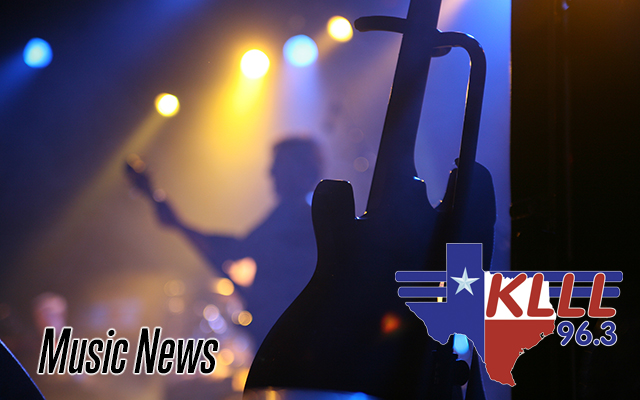 Garth Brooks recently spoke out on his greatest inspiration on a recent edition of the “Serendipit” podcast saying his mother was signed to Capitol Records in the 50s. “…the dream had always kind of been in our house. So, it didn’t seem impossible at the time,” said Brooks.  Garth says due to his athleticism he was unable to become a professional athlete, but when he heard George Strait he realized what he wanted to do.  “I would be lying if I told you every morning when I woke up, I no longer want to be George Strait. That would be a lie,” said Brooks. “Every day, there’s just something about him that’s going to be forever cool for me.”