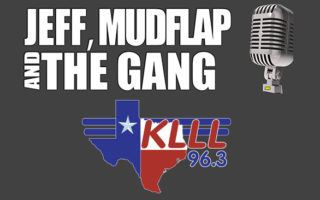 But in the hustle and bustle of the transaction, he drove away without his wallet.

Once he realized the wallet was gone, he called his wife, Carol, to have her start cancelling credit cards. She was actually on the phone with a bank when the doorbell rang. Standing at the door was a man she had never met before. And, that man handed her the wallet — and then walked away with a smile.

Eric and Carol figured out that he drove 20 miles to their home, but they never learned his name.

The gesture was extra special because the wallet was a gift to Eric from his kids.

So even though Eric and Carol don’t know who the Good Samaritan is who made the trip to return the wallet, they do wish they could thank him for his thoughtfulness.