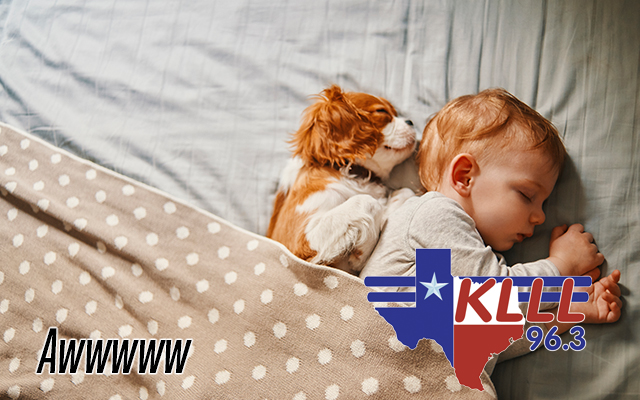 Ever meet a new friend and think you must be long-lost siblings?  Well, that’s exactly what happened to two sisters in New Haven, Connecticut.

In 2013, Cassandra Madison and Julia Tinetti had been working together at a local restaurant called The Russian Lady and quickly became best friends.  Not only did they look and sound alike, both came from the Dominican Republic and both were adopted.

Eventually, Cassandra got the truth from her biological father and the pair took a DNA test that confirmed it – they were sisters.  Since then, Cassie and Julia have found seven other long-lost siblings as well.

Ever meet someone and later find out you were related somehow?