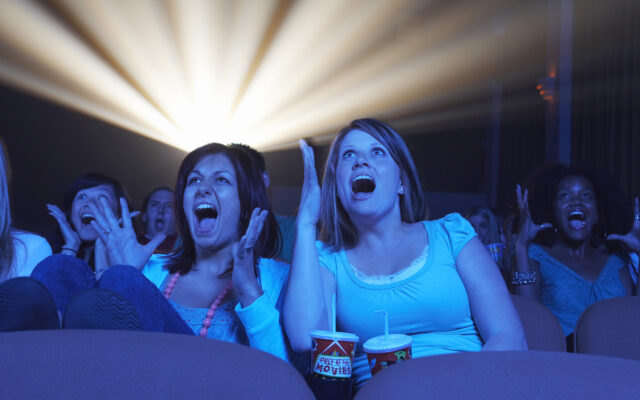 Top Gun: Maverick continues to break records.  The movie has now made $701 million in North America.  This puts it in an elite category of being only 1 of 6 movies to cross the $700 million mark at the domestic box office.  Top Gun added $7.5 million to its total over Labor Day weekend returning it to the #1 spot.  It is the first movie to be #1 on both Memorial weekend and Labor Day weekend.  It has edged past Marvel’s Black Panther which made $700.4 million domestically.  Black Panther previously held the #5 spot as the highest grossing movie domestically.  That spot now belongs to Top Gun.