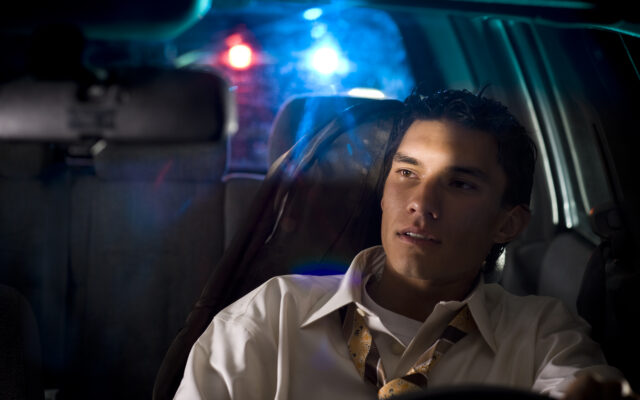 Drunk Driver being pulled over by police cops with copy-space.

Cleanup crews in Memphis have their work cut out for them after an 18-wheeler crashed, leaving Interstate 55 covered with Alfredo sauce, authorities say  The crash occurred Tuesday, causing the big rig to dump its entire load onto the roadway, according to the Tennessee Department of Transportation. The northbound side of the interstate was shut down as crews removed the wreckage and began scooping up the sauce, the DOT reports.  Although the Memphis Police Department has confirmed that one woman was taken to a nearby hospital with non-life threatening injuries, details of the crash, the resulting investigation and the amount of spilled Alfredo sauce have not yet been revealed.