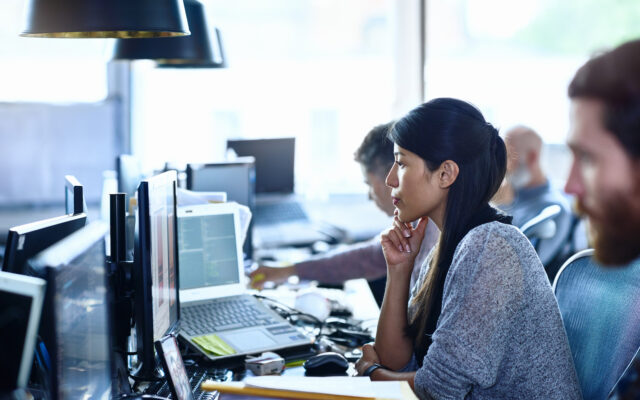 Team of creative people working at desks in modern office

In what’s being called the world’s biggest four-day work week pilot, thousands of U.K. residents on Monday kicked off their first shortened week.  The test program, which involves 3,300 workers, will continue for six months, according to 4-Day Week Global, the non-profit group behind the experiment. The workers participating in the trial have promised to maintain 100 percent of their productivity while working just 80 percent of their usual hours, the group reports. In exchange, they’ll receive 100 percent of their normal salaries, according to 4-Day Week Global.  “The pandemic has made us think a great deal about work and how people organize their lives,” says Sienna O’Rourke of Pressure Drop Brewing, one of the companies participating in the pilot. “We’re doing this to improve the lives of our staff and be part of a progressive change in the world.”

Beyond the Mic with Sean Dillon